Code coverage shows the parts of your code that are exercised during test execution. A code coverage tool is a program that captures code execution data and generates a report of source code that was covered and uncovered during the testing process.

Code Coverage can be used for measuring the effectiveness of your tests or test suite’s and checking how well your tests cover the application source code or software code.

In this post will walk through what it does, why it’s useful, and some strategies for getting the most out of it in this post.

What are the advantages of Code Coverage analysis?

How does code coverage analysis work?

An approach known as Instrumentation monitors build systems and inserts trace statements into preprocessed source code or byte code to collect code execution data at runtime, which is then mapped to source code to generate coverage reports.

The instrumentation approach is mainly composed of three types

In this case, instrumentation occurs in optimized code, so most of the code will be optimized (GCov, LCov, etc.) then preprocessed optimized code will be instrumented. It is not reliable, as you will be able to see the code coverage for striped code, regardless of whether you pass optimization flags to reduce the executable size or strip the code. However, the compiler will strip the code or optimize it. Such instrumentation is not reliable.

Runtime environment execution data is gathered and mapped with only the stripped code source file, and coverage reports will be generated.

Code coverage tools which are available in the market now majorly use one of the above techniques to measure code coverage metrics. As a result based on your requirement you choose the instrumentation approach and a right code coverage tool for your project.

How do you measure code coverage of a program?

Then, how do we generate code coverage metrics reports? To begin with, you will need to integrate the code coverage tool into the application build system.

Build and execute tests, e.g. unit tests, integration tests, or functional tests for an application. After the testing is complete, you will need to generate a coverage report. Reports can be generated in a variety of formats, such as HTML and XML.

For example, you can generate an HTML report that displays the uncovered and executed code in three different colors.

In this way, we can determine the extent of our testing and how effective our test cases are.

Test coverage and code coverage are two of the most effective methods for determining the effectiveness of a code. Both topics have become popular topics in the QA/DevOps community.

Most of the time it has been seen that both development team and testing team are confused in both the terminology while others think both are much similar having no difference. But code coverage and test coverage are different, having their own roles and responsibilities.

How code coverage is calculated and measure the lines of code that are actually tested and verified. Code coverage metrics can be calculated in several ways. Below are some examples.

int fun(int a int b)

When testing an application, we can use function coverage to determine how many functions have been executed.

You need line coverage because it gives you a bird’s eye view of how many lines of code are colored.

Statements are blocks of code that perform a specific task. For example, an assignment statement assigns a value to a variable. A “for” statement creates a loop. Statements can be grouped together as one statement using curly brackets in C, C++, and C#.

Statements are not equal to lines

Branch coverage tells you if you took the true or false branch for each condition (if, while, for). We’ll have twice as many branches as conditionals.

By executing the if and else statements once to true and once to false consecutively, we will have 100% branch coverage. In this case, sub-conditions (a>b and b>c) are ignored. In addition, Boolean expressions are ignored.

Conditional statement coverage is also referred to as expression coverage. A sub-expression must be evaluated at least once to true and once to false.

Multi-condition coverage is the most accurate and reliable coverage metric. It ensures that other coverages are also included.

If we pass value=3 to a given “if” block, we will cover four multiple condition coverage points. Only one condition is covered.

Now let’s pass values 3,5,7 and 89. Now we can see that all the multiple conditions points are covered.

In a given decision block, each sub-condition should be evaluated at least once as true and once as false. Therefore, the decision block should be changed to true or false.

Let’s say we pass two values, i.e., value==3 and then value==4, so that the sub-condition “value<4” will be executed once to true and one to false as a result, a decision block will be executed to the true or false condition.

You can see that we have covered MC/DC coverage for sub conditions “value<4,” and you need to take the same approach for the remaining two MC/DC conditions.

The concept of path coverage refers to determining whether all paths through a given function or method have been executed. A path is a sequence of branches from the function entry to the function exit. This is also referred to as Predicate coverage.

Loop coverage refers to determining if the loop body (such as a while loop or for loop) is executed exactly zero times, once or more than once.

What is code coverage in unit testing?

Testing the smallest part(unit) of your application, i.e. function or method by means of test script or test suite. Scripts refer to test cases that examine specific responses by passing a set of arguments based on function input parameters and use assertions to compare the results with the expected outcome. These tests are called unit tests. Unit tests provide a means of verification for refactoring code.

Test coverage refers to the amount of code executed by a unit test, whether it is line coverage, branch coverage, or condition coverage. A unit test that checks “branch a” will report code coverage as 50% branch coverage, if your application has only two branches (branch a and branch b). In order to achieve 100% branch coverage, you will need additional test cases to cover uncovered branch paths.

In order to achieve maximum coverage, it is advisable to combine unit testing, functional testing, and system testing and mark relevant code as covered by manual analysis.

However, the RKTracer code coverage tool allows you to merge results from different tests even if the code has changed or been refactored.

You may need to exclude source code files coverage reports in the following situation.

Embedded systems typically contain both data and program memory on the same chip. Unlike desktop PCs, smartphones are powered by microprocessors, in which the memory is a separate component from the processor chip.

However, most embedded microcontrollers have anywhere from a few hundred bytes to perhaps a few hundred KB of RAM. Embedded systems do not generally make use of dynamic memory allocation.

As a result of memory limitations in embedded systems, one cannot instrument whole applications and run them on embedded targets.

If you do not achieve a sufficiently high percentage of coverage after establishing a workflow of continuous integration, .Run tests and check if it has met the threshold of 85%. If not, check whether test failures are a result of timeouts or for some other unknown reason and add additional tests for uncovered parts of your code by analyzing coverage reports.

What are the challenges of implementing code coverage analysis ?

As the world becomes more and more tech-driven, customers are more and more looking for low-cost, high-quality software products. At the same time, developers and testers are also responsible for providing the end user with the best quality service. In this case, code coverage analysis becomes a valuable tool to the development team, allowing it to shine a light on your source code’s quality and effectiveness, resulting in an efficient product. 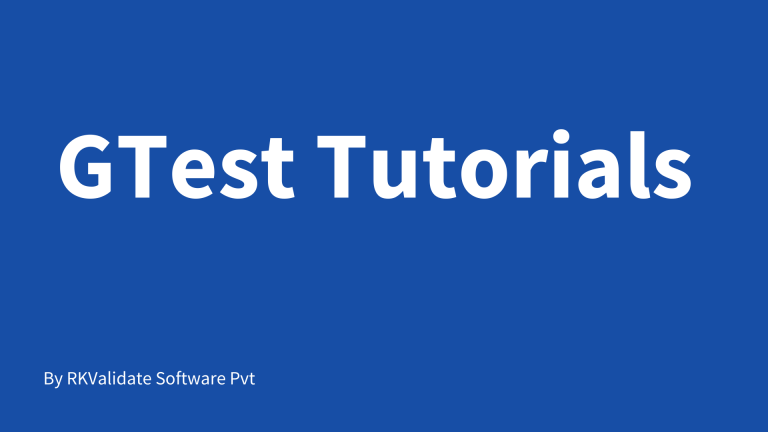 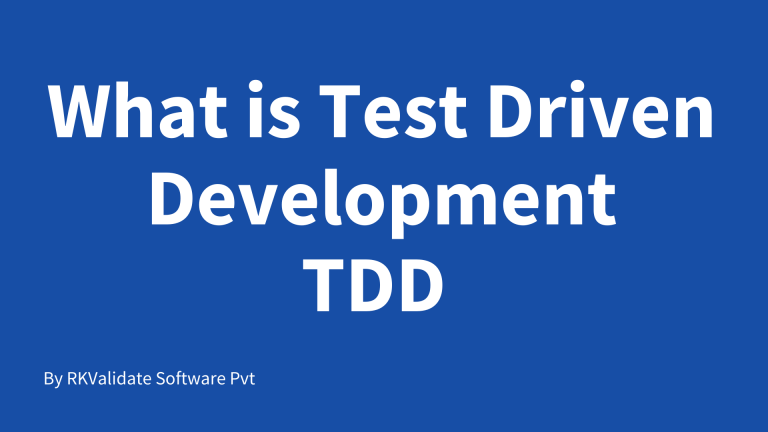