In this 5mins video, you will see how to generate code coverage for android apps in android studio ide using RKTracer Tool with 3 simple steps. 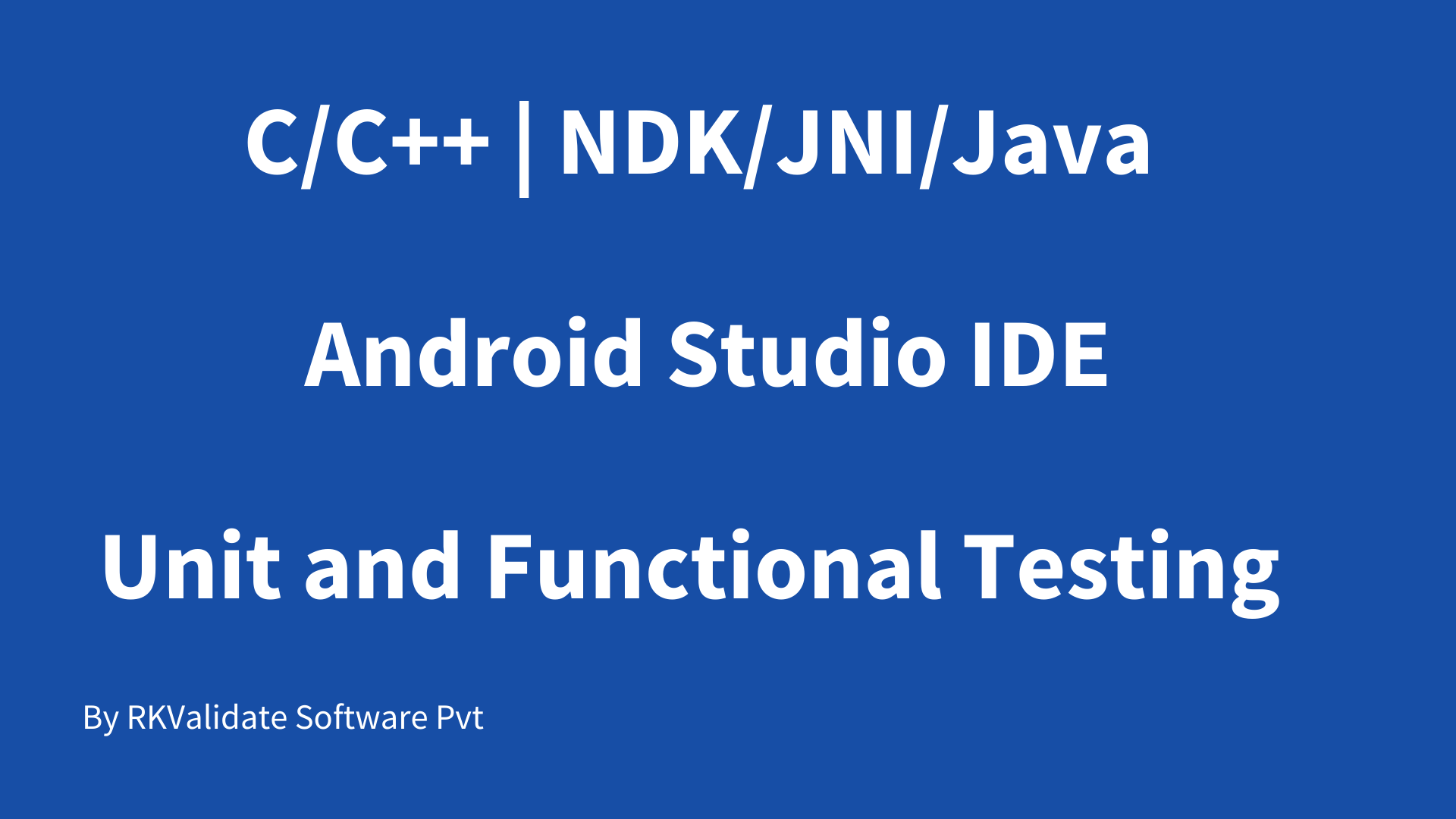 4: Now, we need to restart the android studio IDE. You should see RKTracer options under the Tools menu → The RKTrace option to turn ON or OFF or generate reports.

Following Instructions will work for all the Apps with C/C++ or Java, or Kotlin, or in combination in Android Studio IDE. Ensure that you can build and test the app in android studio or on the phone device.

Go to → Tools → RKTracer ON. When you enable the RKTracer Tool for the first time, you might get a popup to grant read/write permission and you need to accept it.

Command-line mode: You can enable the RKTracer tool in command line mode for the
gradle build system with the following steps.

You need to rebuild the app in android studio ide to the instrument with the RKTracer tool as instrumentation takes place at a source code level.

3: Install the APK in the device and test.

Suppose the device/phone has not connected to the build machine at the time of testing. You
can follow any one of the approaches to save coverage data from your phone.

Just before start testing the app on the device, run the following command.

To pull the coverage data, you can execute the command.

We can either use the Tools menu → rktracer → report option to generate a report or open a
terminal or command prompt in the project directory. We have the rktracer folder and
execute the following command to generate reports.

If you have captured the coverage data i.e., rk-coverage.txt from logcat or pulled from the
device. You need to copy the rk-coverage.txt to the build machine’s project folder and run the
following command.

If the RKTracer Html reports are not opening in the browser, we can navigate the project
folder/rktracer/reports/ and open index.html to check the reports.

NOTE: Once the reports are generated, you need to Turn OFF the RKTracer tool in android
studio IDE or using command line mode “rktracer gradle -off app/build.gradle” from the
project directory.

Csharp Code Coverage for Applications in Visual Studio In this 8mins video, you will see how to generate Csharp code coverage for application developed with C# in visual studio ide using RKTracer Tool with 3 simple steps. Enable the RKTracer tool and rebuild the application. Test instrumented application and save… 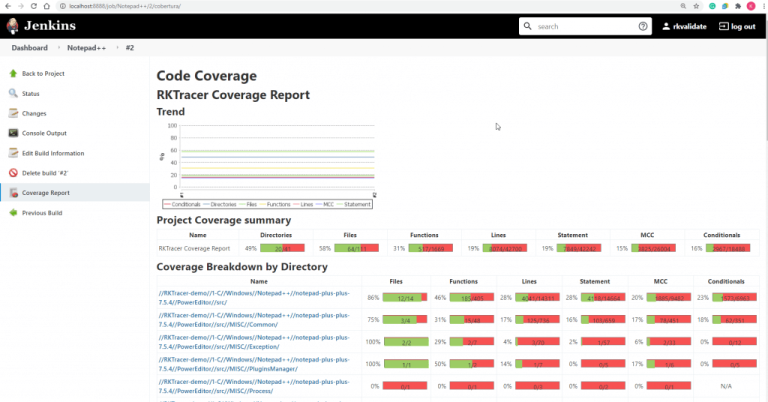