Code coverage for Swift language is a measurement, that can collect executed and non-executed code when tests are performed, such as unit test cases or during testing. It is a measure of the white box that finds the areas of the software not exercised by a series of test cases.

In this 6mins video, you will see how to generate code coverage for Swift based application in command line interface using RKTracer Tool with 3 simple steps. 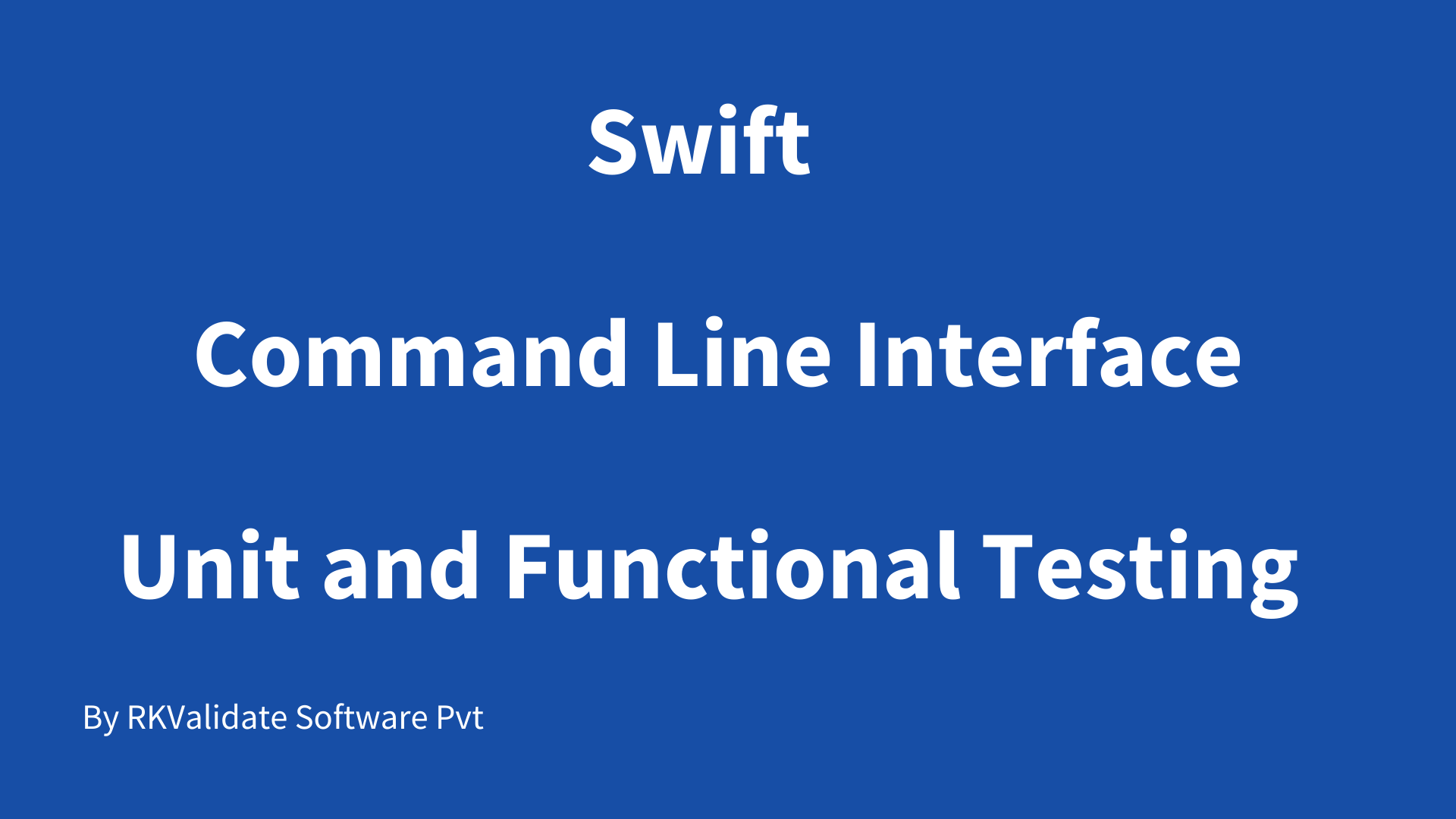 Identify the project folder that needs to be instrumented and generate coverage data. Please make sure the project is configured and you’re able to test it.

Instrument the selected folder with the rktracer tool. There might be multiple folders in the project, and
based on the requirement, you can do selected instrumentation.

You need to clean the application and make sure there are no intermediate files.

Testing can be unit-testing or functional or integration testing of the application.

Once your able to run the tests on instrumented application on host or server or device. The RKTracer tool will automatically save code coverage to rk-coverage.txt file.

After generating code coverage, make sure to turn off(un-instrument) the RKTracer tool for the application that we instrument to create reports.